The Best Guest Vocalists For AC/DC

Yesterday, AC/DC announced they’d be rescheduling upcoming tour dates due to frontman Brian Johnson risking total hearing loss if he continued.  The statement mentions new dates at the end of the year would likely feature a guest vocalist, which would be no easy task since the voices of AC/DC have always been a critical part of their sound.  Frankly, if Dave Grohl does even one concert fronting AC/DC, I might kill myself because it would be the clearest signal that there’s no going back from all the disproportionate worship we’re showing him.  To help avoid this catastrophe, for your consideration, I offer five picks for singers I’d like to see front the band. 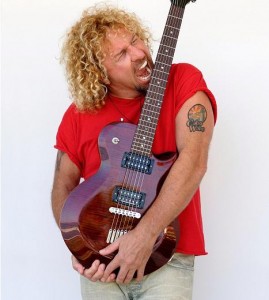 Yes, I’m obviously biased but having just seen the man tear up Van Halen songs he originally wrote and sang 25 to 30 years ago, I know he could absolutely do justice to the AC/DC catalog while keeping the raucous rock vibe going for the entire show.  However, he might not be crazy about singing another band’s songs with such an incredible catalog of his own. 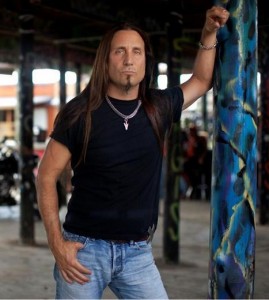 The Jackyl singer sounds a hell of a lot like Brian Johnson already (and the band’s first album is unmistakably influenced by Angus & Co) so it seems like a natural fit.  Not sure if the band wants someone with more notoriety to do the gig but if they’re looking for the sound, Jesse is a dead ringer.  And who among us wouldn’t mind seeing a chainsaw wielded onstage at an AC/DC concert? 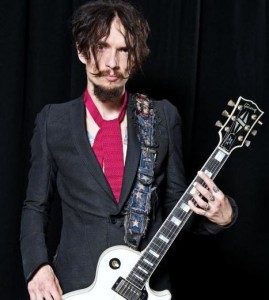 People were endlessly making comparisons between The Darkness and AC/DC when their debut album hit the shelves in 2003, myself included.  Aside from the inherent fun exuded by The Darkness, Justin definitely has the cheeky delivery and over-the-top style that would do the songs justice.  He’s also not American if that scores any points. 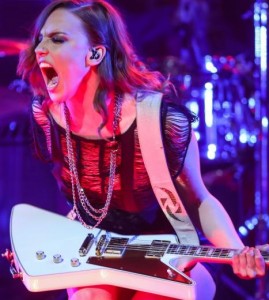 If they really want an outside choice, the Halestorm frontwoman could absolutely do the job.  Hell, they already covered “Shoot To Thrill” and killed it!  Plus it would just be fun hearing those sexually charged lyrics sung by a woman.  No wonder all female AC/DC cover bands are so popular.  There must be something to this particular gender bend. 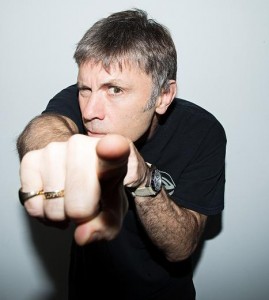 Okay, it’ll never happen since Bruce is already touring with Iron Maiden this year but I still wanna see it!  Bruce covered “Sin City” with gusto back in 1990 and his pipes are even better in 2016.  He’s also a maniac on stage who would run circles around the rest of the band without missing a note.  Imagine the rabid hard rock and metal fans who would pummel each other to see this performance in person.  Actually, typing that out just made it sound like more of a liability.  Just as well this one isn’t likely to happen.

I must say I’m grateful I was able to see AC/DC at Dodgers Stadium back in September.  Brian Johnson sure as hell sounded great and whatever problems he had didn’t affect his performance that night.  Here’s hoping the downtime does him good and he’s back in front of roaring crowds soon enough.