CAPE 89: This November, Cast Your Vote For Tacos

Since they never did a single episode about politics or a presidential election, the hosts of The Only Podcast That Matters assemble once again to discuss the circus that is this year’s race to the White House.  It’s basically a chat about exactly what you’d expect – the rise of Trump, the appeal of Bernie, the lifelong ambitions of Clinton and Cruz, and a bit about those other guys who’ve been dropping out of the race.  Yes, just another collection of poorly informed citizens deciding who’s the least worst candidate.

“When I’m President” performed by Extreme 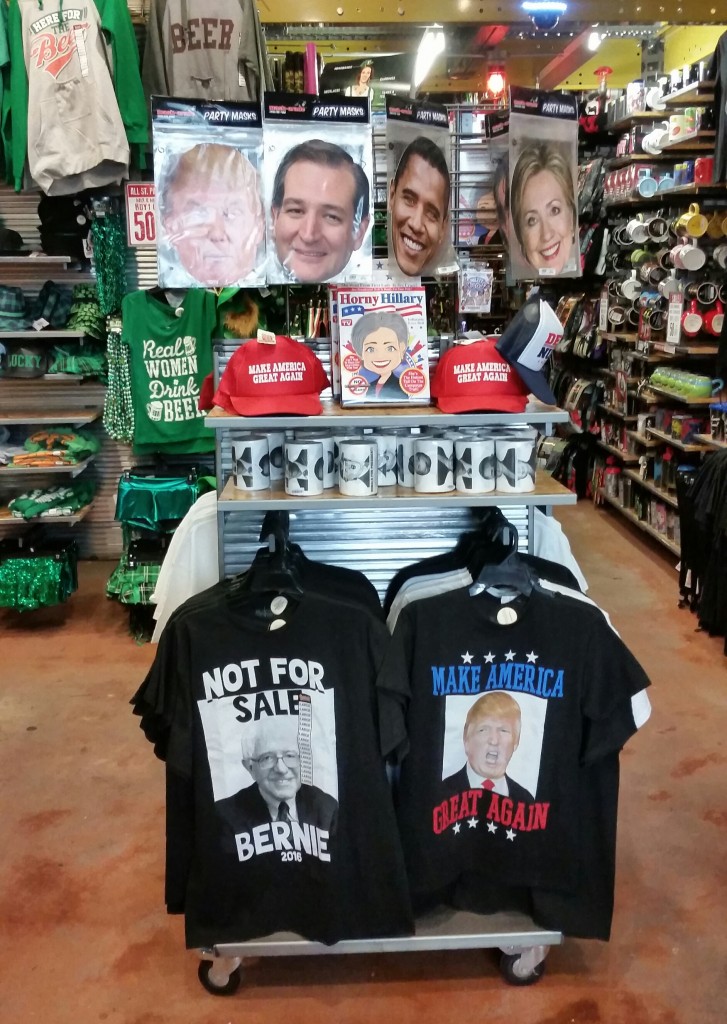